END_OF_DOCUMENT_TOKEN_TO_BE_REPLACED

"Whatever the cost of our libraries the cost is cheap compared to that of an ignorant nation."
-Walter Cronkite

Let children count out the change when making a purchase. Reinforce the importance of math in everyday life!

Our library has a very interesting and fact filled history. Here you can learn about the happenings over the years the Jane Morgan Memorial Library has been up and running.

The following information was taken from the "A History of Cambria" book, which was written in 1976.

The librarians who have served through the years are:

"A History of Cambria" can be located at the library if you wish to look at the book. We have a few copies on file and not on shelf, so please ask for them.

This is the history of the library's namesake Jane Morgan.

Jane Evans was born in Denbyshire, North Wales on June 8, 1859 (near Colwyn Bay). The gate at the family home carries the inscription of "Pantygloch", (Translation-the hollow of the bell or echo). On September 3, 1877, she married Rev. Edward Morgan at the Congregational Church in Llandudno, North Wales.

In 1878 a daughter Elizabeth was born, but died soon after her birth, daughters Marie, Myfanwy, Elizabeth & Jane were born prior to 1891 when Rev. Morgan emigrated to America and Cambria, where he became Pastor of the Welsh Congregational Church (117 Jones Street"). On September 27, 1893 Mrs. Morgan sailed from Liverpool, England aboard the ship "Majestic" to join her husband at their home on East Jones Street. Daughters Blodwen, twins - Olwyn & Ceinwen, (however Ceinwen died soon), Arvon and Gwen joined the family.

The "Cambria News" paper announced on April 21, 1899 that "Mrs. Edward Morgan and daughters have opened a confectionary and refreshment establishment in the stone-store. They have purchased the stock of the C.H. Green & Co. and will add to it. They will conduct a restaurant and ice cream parlors, having everything up nicely for the business. They will of course keep an orderly place and serve the best of everything, and should receive a liberal patronage.

Mr. Streeter, Editor of the Cambria News in 1895 began promoting a "Reading Room" for Cambria. He asked that folks when they were done reading a book, to bring it to the Newspaper Office and make it available for circulation. The idea caught on and soon the Columbia County traveling library added 50 books to the project and the local library was born. It wasn't long when it became too big a project for Mr. Streeter and the library was transfered to Mrs. Morgan's Store. By this time an organization had been formed and Myfanwy Morgan in 1904 became the first paid Librarian at a wage of $4.00 a month. In 1900 the telephone line was built to Cambria. The telephone switchboard was installed on the 2nd floor of the Morgan Store and some of her daughters operated it.

Then on July 31, 1906, Rev. Morgan died. The oldest daughter Marie had married in 1905, leaving Mrs. Morgan with 8 daughters, 2 to 23 years of age, "Grandma Morgan" continued her store to support her family. One daughter became a telephone operator for the Wisconsin Telephone Company in Milwaukee, two daughters attended Business College and became secretaries, four daughters attended Milwaukee County Normal School and one the University of Wisconsin, all five became teachers.

Her daughter Jane married Robert Tarrant of Chicago. His family's company was the Tarrant Company that manufactured the "Felt-Tarrant" comptometer. They would become generous benefactors to Cambria. On February 1, 1942, Robert and Jane Tarrant donated the present building to the Village of Cambria "solely for a Village Hall and Library, or both". Soon after, the Cambria Library was named the "Jane Morgan Memorial Library".

Jane Evans Morgan passed away on September 5, 1939, at the age of 80. Words from her obituary read, "The old book says the Lord beautifies the meek with salvation and seldom have we observed a more vivid demonstration of that truth, thus exemplified in her life and character of our departed friend. Her presence was a benediction".

It is an honor for me to acquaint you with Jane Evans Morgan. While I never met this lady, I grew to know, love and respect her, for I was blest to have married her Granddaughter, Joan Sanderson. Because of Joan and her nine Aunts and their families, it has made possible this biography of "Grandma Morgan". She would be honored if she were able to see how the library continues to serve the families of this community. JW. 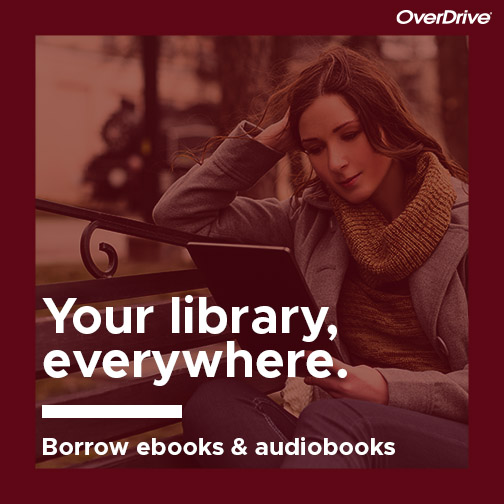 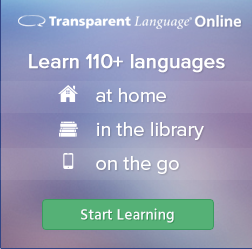