Native peoples have occupied what is now the state of Wisconsin for over 13,000 years, first arriving at the end of the glacial period. Populations grew through time and cultures became increasing more complex. After 500 B.C native peoples began the custom of burying the dead under earthen mounds. Between AD 700 and 1100 mound building exploded throughout southern Wisconsin and became much more elaborate- taking the form of sometimes vast landscapes of burial mounds made as effigies of animals, supernatural beings, and even human beings. Modern day Columbia and Dodge Counties are at the geographical heart of this remarkable cultural development that is unique in the world and called the Effigy Mound Cultural Complex. This presentation explores what is known about the effigy mounds and the world of the effigy mound builders with examples drawn from the Columbus region.
Robert Birmingham is the former professor at UW-Waukesha. Now retired, he continues to write books and articles on various archaeological and historical topics. His most recent book is a second edition Indian Mounds of Wisconsin (UW Press) co-authored with Amy Rosebrough.

You may view this event on a laptop, smart phone, tablet or computer.

Enter your email address in the form at this link, and we will send you a link to the event a day or two beforehand.

Program brought to you by the The Virtual Project, a collaboration among Columbia County libraries to bring virtual programming to library patron

END_OF_DOCUMENT_TOKEN_TO_BE_REPLACED

“People are capable, at any time in their lives, of doing what they dream of.” – Paulo Coelho from The Alchemist

Keep teens reading. Give them books, newspaper articles and magazines about things that interest them – music, movies, TV and computers. 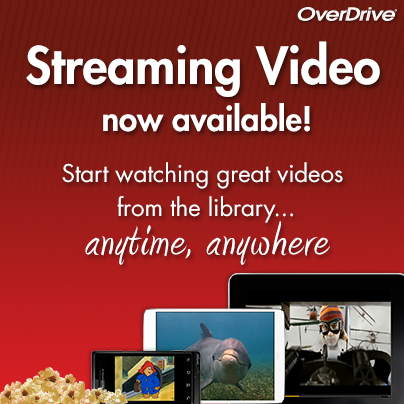